Daughters and sons of the Sun

I’m watching a news snippet on the internet about people in Portugal flocking to their beaches amidst an early heat wave. There’s this young, shapely black woman arriving with her companions. Her face initially blanketed with a mask, once they get to their chosen spot, she rips the blanket muzzle off her face with the most natural motion of someone finally taking charge over her freedom after an unduly long time spent in hiding.

She looks up to the sun-blazed sky, opens her arms, takes a deep smiley breath and visibly shivers from joy in her body…. A touching scene that brings me to tears of empathy-sympathy.

That girl rejoiced right there and then in her deep-rooted instinct of reaching out to the sun, this ultimate source of support and wisdom for us, earthlings.

When seeing is not enough for believing

For months in a row, billions of us have been forced into an undignified existence. We have been suggested to fathom a new world of pretense living and regard it normal, even desirable… Dire. Sad. Lifeless.

We have been implied to look at the sun and enjoy it that way – and that way alone. But it is not enough for believing! One has to feel to believe.

And feeling has to be more than the meditative-imaginary act. It has to be real.

Enough of the phony

If there’s one lesson to take to our hearts from 2020, it is the 20:20 vision of us depending the most on the well-being of our relationship with the Sun.

Nothing and no one else comes close!

And this dependency cannot be denied, just as its manifestation cannot be faked to truly benefit from.

One has to be in it.

One has to be in the Sun to be on the Earth.

Take responsibility over your own life

Forge wisely and gently ahead with the determination of someone who has awoken to her or his own true purpose in life. A lifestyle lived in nature, in health, in vibrancy.

This means life-affirming vibrant feelings, thoughts and desires on an individual level, as well as vibrant relationships with everything that is nurturing and positive in the surrounding environment – environment which extends to the stars. And if that means bringing down the fake, the stardom of satellites – then be it!

Because there is also the aspect of a vibrant society and its relationship to the other-than-human. This ought to be benevolent too.

As a global human society we finally have to give what we get: goodness.

Make this our new slogan and act on it accordingly.

We have all had time aplenty to feel, to see, to smell, hear, maybe even taste the difference it makes when vanity/greed is withdrawn.

When that happens, we can get a new glimpse of Himalayan scale new (old) peaks of opportunities ahead. Opportunities that have been present all along, should we have considered them for taking.

Now these opportunities are not even optional – they are mandatory! What a cardinal time in the history of our species and, in turn, what a momentous moment in Earth’s existence.

A global tribe in action

Society is nothing demonic and incomprehensibly large. It also consists of individual souls, as many as the number of embodied spirits alive on earth at any given time – one could count them (not that anybody should!).

If you want to go esoteric, than we could include here the spirits of earlier and future human embodiments, as an eternal human presence, complete with its karmic energy.

Even though, human presence, through its actions is as simple as the equation of action+action+action=global inheritance.

Families consist of individual physical-karmic imprints as well, which is easier to see. Society is but the largest group of families.

We have spent sufficient time alone and in the company of our loved ones in the family to start acting upon the fond memories of seeing that love expressed. We held hands perhaps more than ever before.

Now let’s get to walk/work together. Yet, with sensitive steps. Unlike a mob trampling everything under its monstrous feet, we ought to tread ever so lightly. With infinite compassion for those solitary fragile beings spread between our feet, and the true herds of mob grazers roaming, with us tiptoeing around them in awe.

We can envision ourselves as medium of the Sun’s healing energy on the planet. In that much we are here to allow its distribution to each and every entity (singularity) on Earth (and around) in harmony with their needs.

In other words, seems as though we are here to observe, wisen and not get in the way of a free unfolding of the Universe’s course.

Passing wisdom around and down for a global ascent

As adult individuals, our duty results to be that of manifesting this future into the present and, bring it home to – on one hand – those other adults still drowsy, so that they can awaken quicker, but never against their free will.

On the other hand – again, with their willful consent -, we ought to share our insights with our children and grandchildren, so that their ingenuity socializes, so to speak, in this wide field of feeling at one with nature, the universe, and at home there.

If we keep at it, in a few eons ahead, we will reach the equivalent in creative powers of, say, spiders producing that superior web filament of theirs.

Joyful times ahead, my dear sisters and brothers in nature – manifest that!

Nine (plus one) benefits of living sustainably

Sustainable life – 11 reasons to leave the city for it 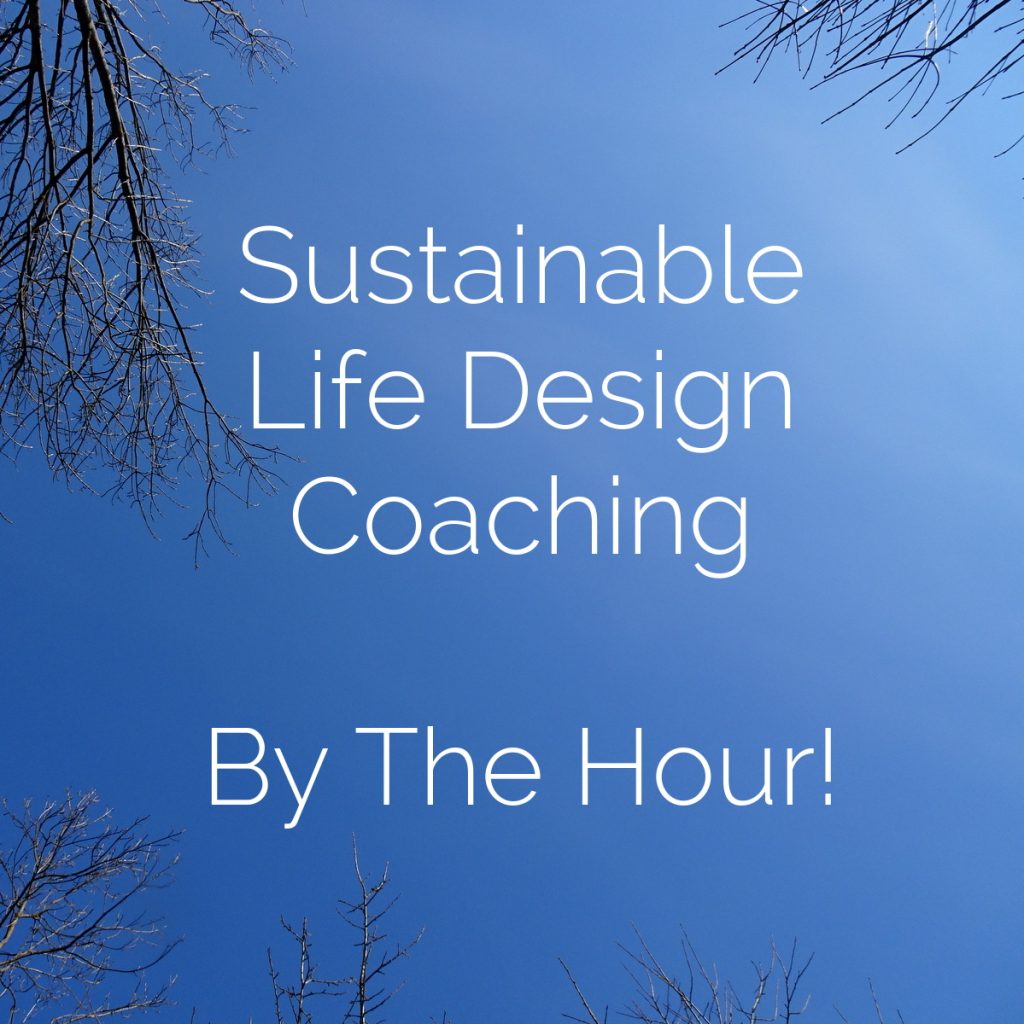 You can't see the forest for the trees... Are you

A @ruralsprout tutorial is coming soon!! Now to fi

Sometimes it drizzles, other times it pours. And

Continuing with the theme of green, the grass is t

It's all about the grass. How high will it reach

Down by the creek where all is right with the worl

A whole lot of rhubarb going in the pot today! 20