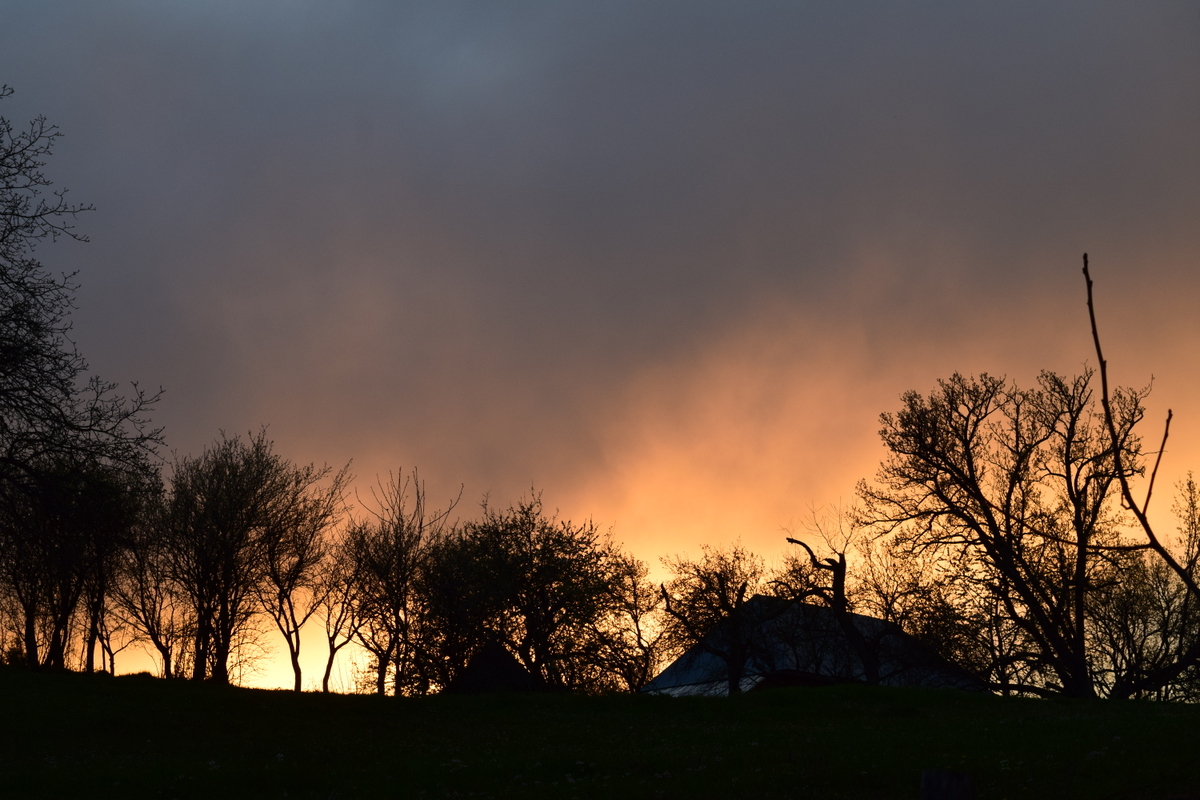 I will have to start this article with “I”…

Where “I” is an origo of nature, not of ego

I am such a new man.

And I warmly invite you to join me to this novel manhood, to being a kind man, in the most chivalrous sense – being kind to nature.

Really. When a man (no matter how alpha or beta) can genuinely extend his unconditioned love towards even the most inconspicuous element in nature, and does so continuously, as his lifestyle, he gets gifted with some of the greatest pleasures that are intrinsic to chivalry.

The knightly act of wisely recognizing and serving the greater good.

What is so great and intrinsic to this special act of goodwill? A goodwill coupled with a clairvoyant sense of justice as well as a vigor in its implementation? The perpetual satisfaction of the heart over having done something good. This positive reinforcement of our acts, spiraling upwards in a synergistic whirlwind of no less than cosmic scale – that is what is so great about it.

This is not a naive rush to save the presumed weak. Rather it is the drive to be an integral part of and to contribute from within, to the strength of a universal balance.

Walking through life with adequately open eyes, one cannot help but notice the grave imbalances the human species has inflicted upon the face of the Earth. Along the many millennia we have become too successful at eliminating factors that would have otherwise kept us in check.

Yet, this is survivalism taken the wrong way.

Is it this sense of a blurred discomfort, viscerally talking to you from eons past, telling you to cushion yourselves ever better from the harsh elements out there? Is the real, fire-water-air-earth life so scary that you felt compelled to zip yourselves up into a virtual space-time?

Come back to your senses, guys.

Alas, you will dissipate into that very world, without traces. Intuition not part of the tuition, brains get wasted, hearts die unused. Karmically speaking, you will have worked so damn hard, only to get to a standstill. Fatal fate.

Switch your many work devices off, tie them in a bundle and donate them for charity (if that isn’t paradoxical by itself) or, better yet, recycle them.

Switch focus: seek guidance from nature. It makes for the single best inspiration for any creative and the setting for any non-creative endeavor. Immerse yourself into it, mindlessly, but wholeheartedly. With wide open senses.

This is properly done in celebration of slowness and being fully present. You have heard that before – as if.

Do this ritually, during the day, at night, in scorching heat and freezing cold, face the wind, turn towards the tide. Most importantly, feel the energy surrounding you, traversing you, yet feeding you all along.

Switch your mode of existence.

Feel like you are alive. Not because of the adrenaline rush of some trending, wacko extreme sport event. This would only throw you from nonexistence to over-existence.

I feel the best, when I am the furthest from the computer and outside of wi-fry. When my stupid-phone isn’t even on me.

At 43, I have a recollection and I have a great affection for living without technology. I would go as far as the outer edge of it (from the exterior) for occasional limited access. Most importantly, I do not feel an irrevocable dependency from it.

I believe it’s a huge misbelief so easy to fall for, that technology is the (only) highway to wealth and wellbeing.

Wealth of what scale are we wishing for, anyway? And what do we wish our wealth to manifest itself as? Are Bezosian gains the model to follow? Or can we agree, that despite our opinion differences, there are certain vague limits, above which wealth is both indecent and incomprehensible for the “sufferer”?

Then, there is the issue of reason for being here, right? What extraplanetary goals should we wish to achieve? What is that moment and place in following up with our dream reasons of being here, when and where we effectively lose touch with our home planet and ourselves on it?

I believe each of us, women and men, carry divine qualities within, yet to consider ourselves goddesses or gods of mythological proportions in reach, would be a profane mistake. Similarly, to succumb to the “will” of a superimposed god and not fulfill ourselves due to bigotry, is another faltering in our purpose.

Perhaps those were the most stable and longest lasting periods of human history, when we were at peace with an Earth-bound existence, and our purpose largely earthen in character. When we felt and acted like part of a whole, rather than outside observers of a sum of things.

Conjure up feelings, generate thoughts – of your own

Machines effectively disable our connectedness to the web of life. Under the guise of augmenting our self-expression, technology forces creativity on a downward vortex route as far as its vibration level, expressiveness, depths of meaning are concerned. Technology dumbs us down while deluding us to believe that with each generation we get brighter than the previous ones.

Leave technology aside. Now, that you have been smart, it’s time to step it up and become wise, as well as emotionally more intelligent.

I have but one power hand tool, a drill, and I could really do equally well with borrowing someone else’s on the rare occasion when I need a hole bored. And I haven’t had more than this one kind of tool for over a decade. I remember our then toddler-age daughter bawling whenever I turned it on. That’s how little machine noise she was used to. Lucky her.

We have had an alcoholic roommate before. His radio was constantly on, day and night. Do you think he had many thoughts of his own loud enough to actually enter his consciousness and make a difference there? Perhaps in his disturbed dreams – but that is something unconscious or subconscious at best. Now, this is definitely an extreme example, however, you get the point.

The more distractions from the elemental being, the more disturbed we become. Physiologically, psychologically and emotionally depleted. Depleted of reason, of one’s sheer dignified bearings.

By returning to my senses I mean using, and by conscious use sharpening all my senses:

Countless other thrilling experiences like these await you, when you renounce to artificial stimuli.

Like me, you will begin to notice your own thoughts bubble up from the depths of your mind. More and more coherent with your intuition, your thoughts and emotions will start to align, like the grass blades of a well-combed haystack, all of which gravitate around the central pole as gathering principle. Just a metaphor from my own visual environment.

It is not a good omen for us men, that between women and ourselves it is us who have stepped in a hard-to-break wedlock with technology. Some might say we have the greater predispositions for inventing such contraptions allegedly for the betterment of (human) life. In reality they step in between a life lived well and us, becoming an ever greater power of our alienation from the Earth.

Such has been the pedigree of cutting edge technologies employed thus far.

Eve seduced Adam with an apple and Adam eventually got back to her with Apple. Funny metaphor from your current world. The good news is that you can and it is well worth leaving that “sinful” world behind.

That is, if you can agree that satellites should never outshine the stars in the night sky.

The dichotomy of a self-destructing technological wizardry on one side (this would be represented by Martian qualities of men) and the synthesizing, care taking powers on the other (these ones best mastered by women of Venus) can be resolved.

Instead, I suggest forming unity around beauty, the recognition and keeping of which seem to come more effortlessly for women. Therefore meet them where they are at, naturally.

Because in beauty lies health and where there is health, there is longevity. Eventually, good technology will emerge from a deep and honest respect for these same values of beauty, health and longevity, all of them referring to the entire Earth as a living organism.

There is a new life under the sun – manifest it

Nature – the source of meaning

Climate Footprint or Climate Shadow – Which is More Important?

Working on a small compost bin for food scraps.